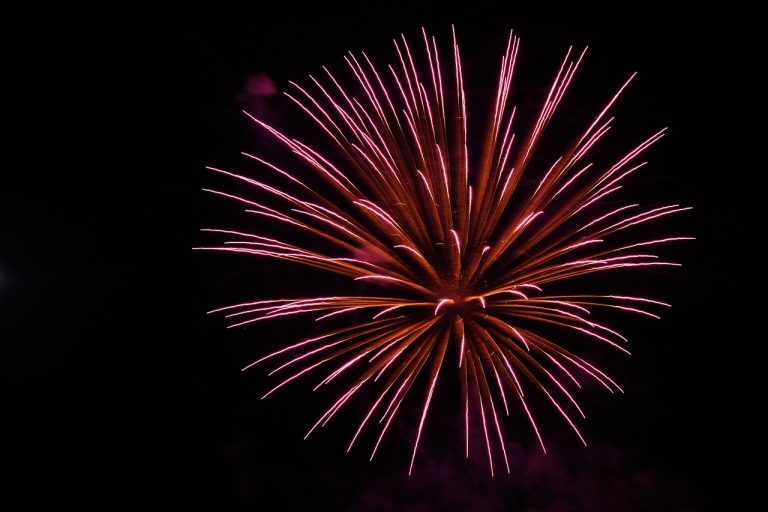 This scientific paper with a clear but… long title (“Differences in Orgasm Frequency Among Gay, Lesbian, Bisexual, and Heterosexual Men and Women in a U.S. National Sample”) investigates what is known as “the orgasm gap”, that is, the differences in the frequency of orgasms between men and women, whether gay, lesbian, bisexual, or heterosexual, among a sample of approximately 50,000 people in the United States.

And the results indicate that the “orgasm gap” can be reduced by encouraging a greater variety of activities during sex between men and women, and by combating socio-cultural representations such as the stigma surrounding female pleasure, or the pressure put on women regarding their appearance and weight. And the fact that lesbian women experience more orgasms than heterosexual women indicates that there is potential for improvement among heterosexual women.

If there was one scientific article that would be enough to justify the Clitotheque’s existence, it would be this one!
It gives key figures around orgasm and the differences between genders and sexual orientations. It determines, among other things, about ten criteria that facilitate orgasm in women. It is a very good sociological and scientific basis when talking about female sexual pleasure.
Iris

The revolution of female pleasure –...