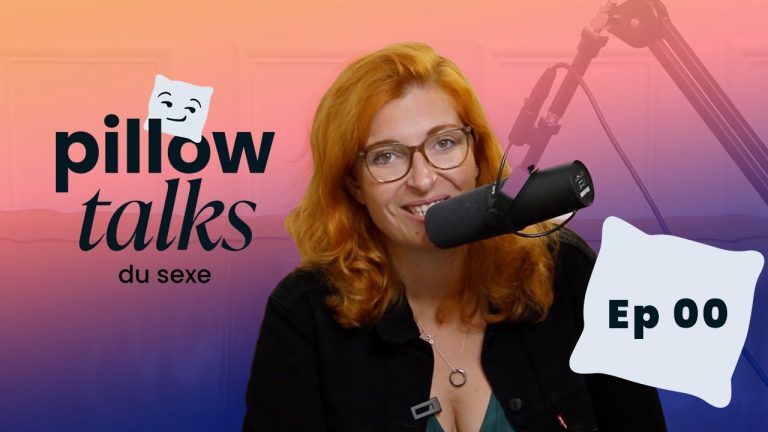 Esther Taillifet, director, creator and life coach, has created a 10-episode documentary program in the form of a discussion board around sexuality.

Here are the themes of the 10 episodes:

I found the series very interesting even though I found the general atmosphere very Parisian and “influencer”. For my part, I learned about sexuality and relationships. It gives a lot of space to women and non-binary people, and puts love and respect at the center of the discussions.
With my very hetero-monogamous centered upbringing, the series has indeed shaken things up in my head. 🙌 Sabine

The Heart on the table