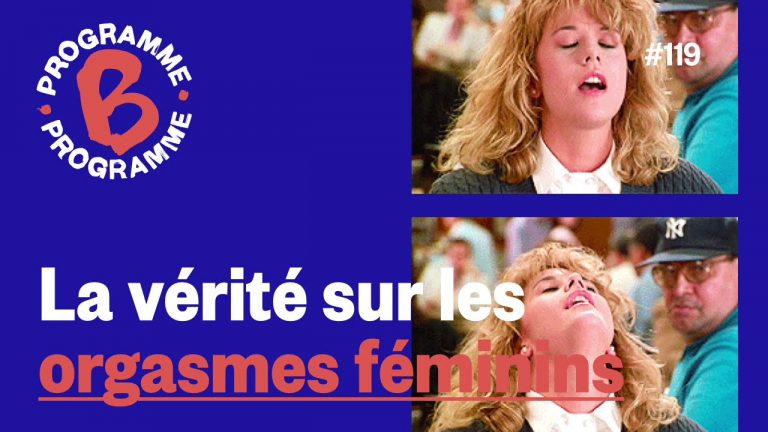 An enlightening podcast proposed by Thomas Rozec (Program B) and Victoire Tuaillon (Les Couilles sur la Table) that addresses the theme of female orgasms through the debate, almost controversy, about the role played by the clitoris in female orgasms.

I really liked this podcast because of the somewhat provocative and counter-current positioning of Ovidie, a guest on the show, who refuses to see the clitoris generally highlighted as the only source of pleasure and orgasms. Her position provoked a real debate of ideas, nourished by the journalists’ insight into what science is saying. Overall, I found it very interesting and enlightening.
Martin

Find the orgasm – Feet on Earth

How I finally succeed in reaching an orgasm...