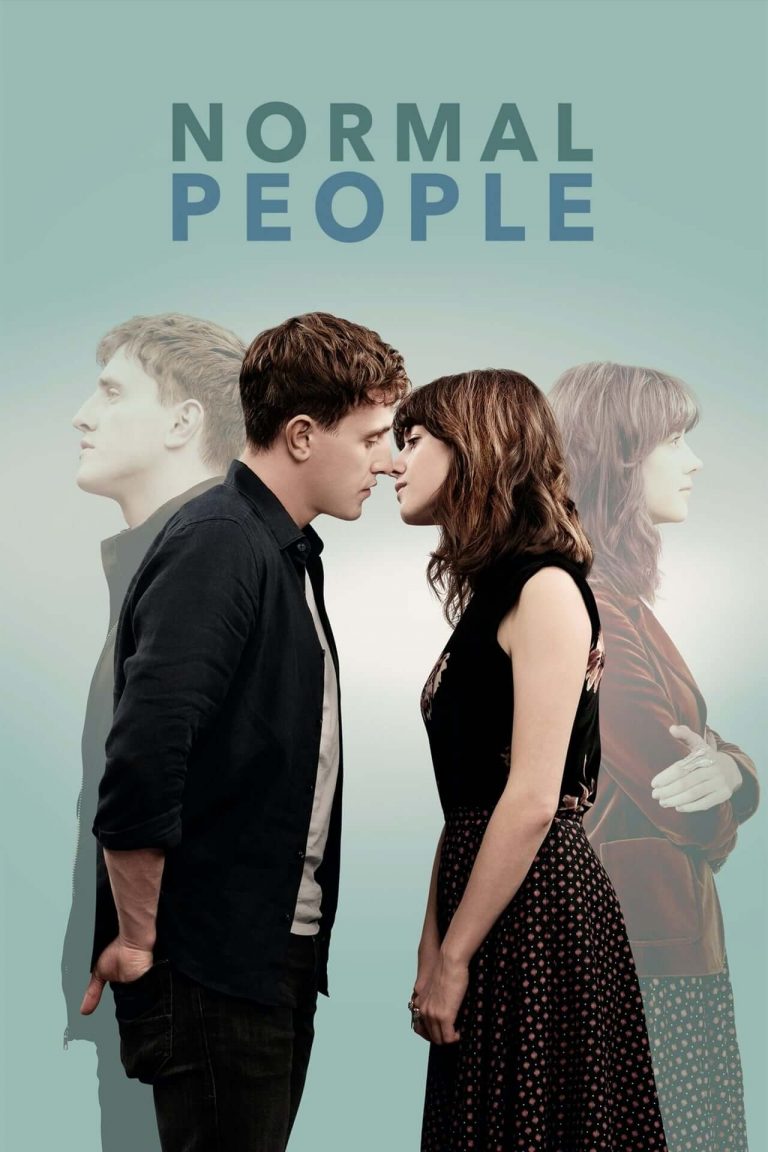 Normal People is an Irish series based on the novel of the same name by author Sally Rooney. It follows the complex love affair between Marianne and Connell, two young millennials from high school in a small town in the east of Ireland to university in Dublin. Both protagonists are smart but Marianne is unpopular and comes from a wealthy family while Connell is athletic, popular and is raised by a single mother who works as a cleaner. Their relationship evolves as Marianne and Connell grow up and their environment changes.

This is a beautiful love story. The author, Sally Rooney, has created a romance where she shows the emotions, the doubts, the experiences and the sorrows of the characters with intelligence and subtlety. The issues of mental health, social domination and the weight of societal norms are approached with sobriety and insight.

And we see the benefits of the #MeToo movement with, for example, Marianne’s first sexual experience where consent is explicitly requested several times. By the way, this is one of the first series where an intimacy coordinator was hired to make sure the actors were comfortable during sex scenes! And I also appreciated the fact that a scene where Marianne is not in the mood for sex when she is on her period was displayed in all simplicity.

In short, despite these two downsides, this series is a delight, with beautiful dialogues, incredible actors and a very elegant photography. Iris